The main objectives of the International Summer School were: exchanging experiences in the field of new technologies used in the broad sense of Power Engineering, Electronics and Electrical Engineering, Information Technology and Nanotechnology; improving professional skills and cooperation in international team of students from partner universities – the project participants. In this year the program included two special projects oriented on nanotechnology problems.

The School provided didactic activities (lectures, laboratories and projects) carried out in 4-6 person groups under the supervision of individual academic staff. The course included a field studies and visits at many interesting places of Lower Silesia region. In addition, participants took part in course of Polish language as well as history and culture. Completion of the School was held on the basis of presentations of the projects which were prepared in 4-6 person groups. Graduation certificate contained a final grade and number of 6 credits (6 ECTS) which were included in the student’s achievements.

The ever growing demand for fossil fuels for electricity generation (coal, gas and oil) and for transport (petrol, aviation fuel and diesel) has raised important issues related to sustainability. Fossil fuels are by their nature non- renewable. Accordingly, governments world wide are developing renewable sources such as wind, wave and solar. A further consideration relates to the decarbonisation of energy, particularly for countries with relatively advanced economies.

Against this background, fuels derived from plants look to be an attractive technology. Ideally such plants should not compete with food production in terms of land use and water stress. One particular plant, Jatropha curcas, attracted much interest because it can be grown on marginal land and can survive drought conditions. In 2003 the Indian Government set an ambitious target to displace 20% of diesel fuel with oil derived from Jatropha and set up the National Mission on Biofuels to pursue this aim.

In this paper we examined the scientific, economic, social and ecological implications of moves to generate significant amounts of fuel from plants such as Jatropha.

Member of Academia Europaea. Elected a Fellow of the Royal Society in 1985 and was Physical Secretary and Vice President of the society from 1999 to 2004. He was President of the Institute of Physics from 2004 to 2006. Sir John’s contributions have been recognised by the award of a CBE in 1997 and a Knighthood for services to Science and Technology in 2004. 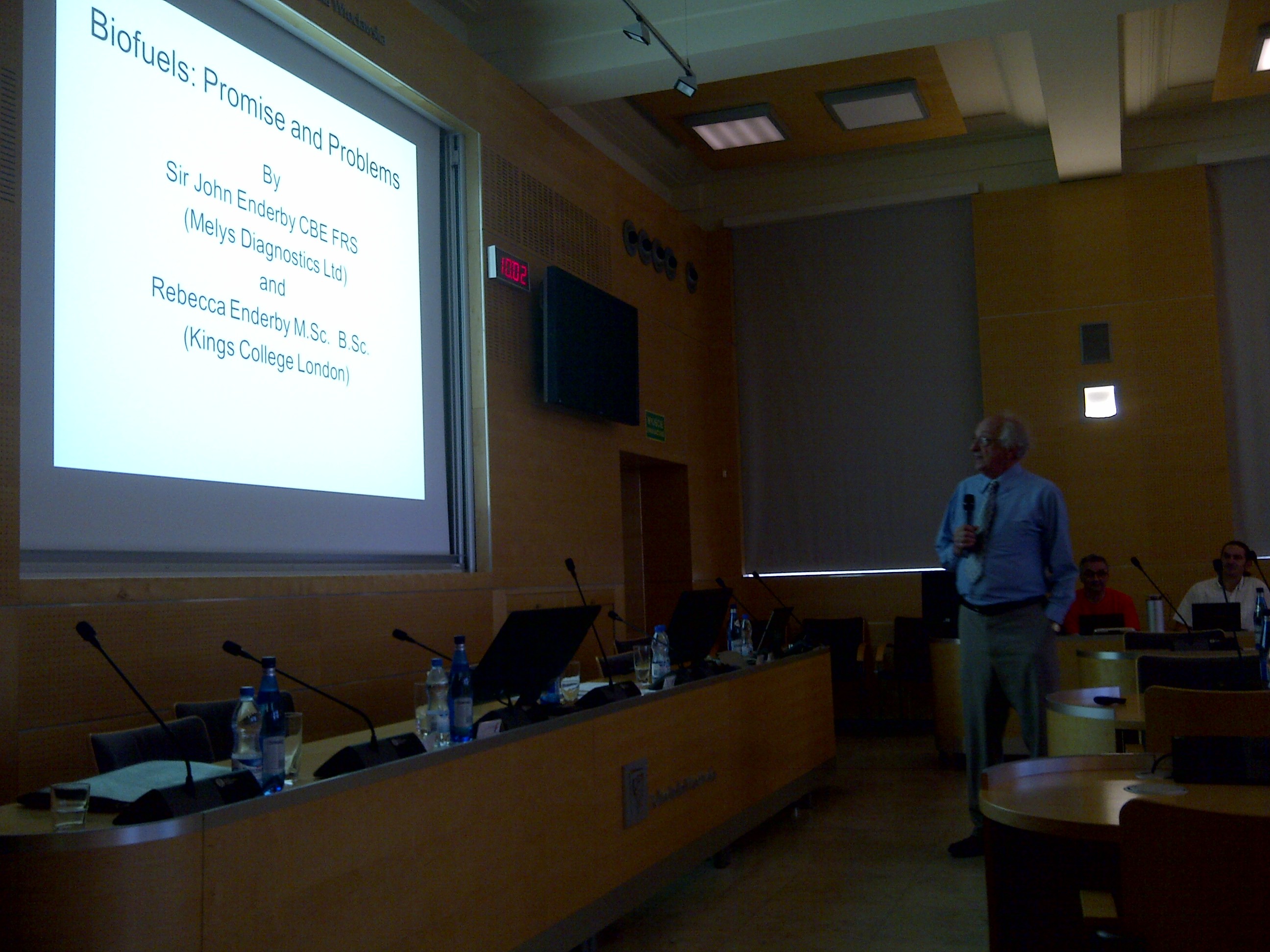 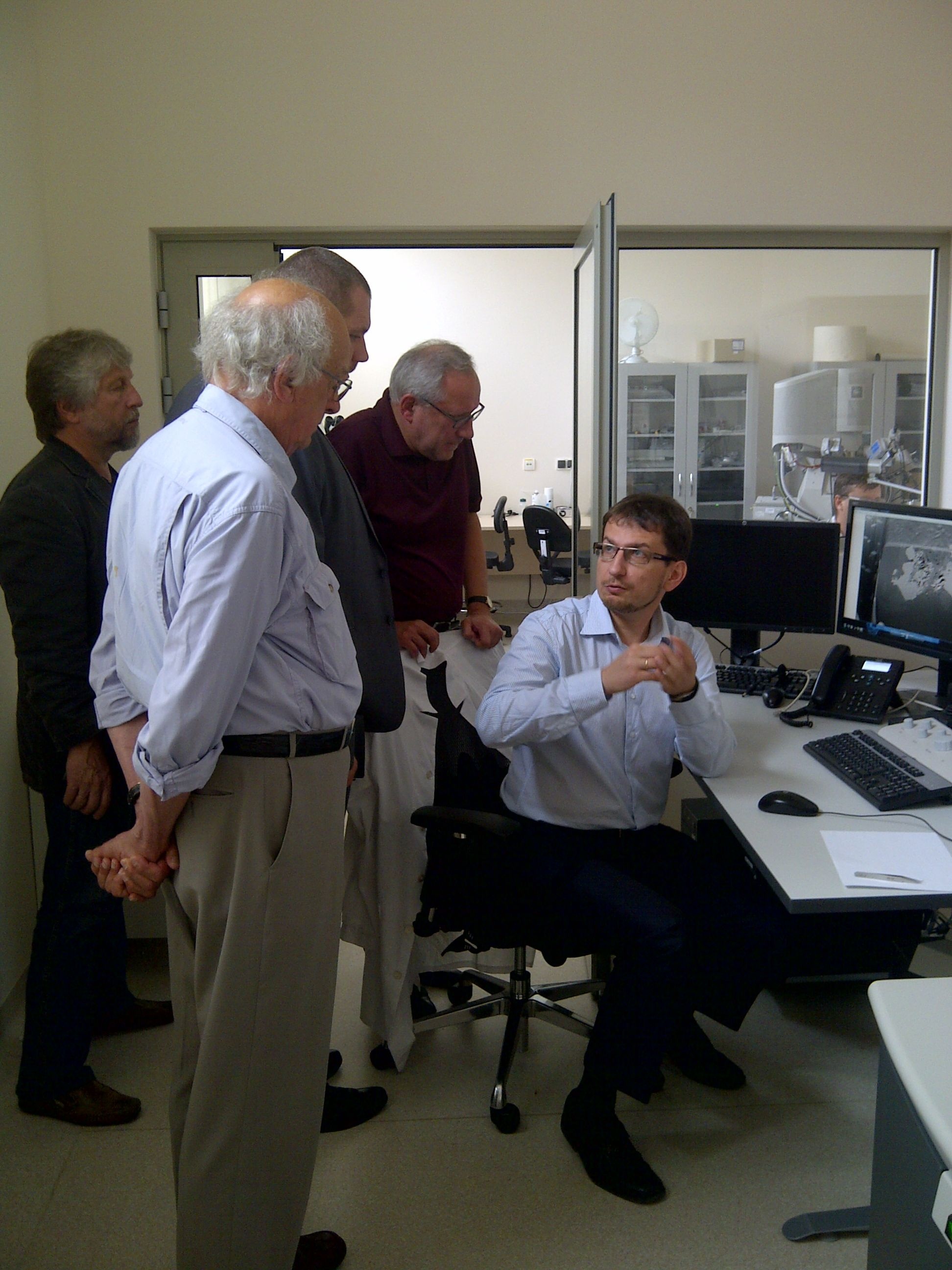