Academia Europaea Knowledge Hub and Wrocław University of Environmental and Life Sciences invited to a public lecture by Lars Walløe on Epidemics of bubonic plague – their causes and serious consequences for European history in the late medieval and early modern period.

Lars Walløe is Professor emeritus of Physiology at the Faculty of Medicine of the University of Oslo where he has previously also been professor of applied statistics and cybernetics. He has also been part-time Research Director at the Institute of Marine Research in Bergen and part-time Professor at the Department of Arctic Biology at the University of Tromsø. His current research is in the field of cardiovascular control mechanisms in man and in other large mammals, and he has developed non-invasive ultrasound instruments for such studies, but he has also published on neuronal nets, statistical methodology, historical demography, population biology, and reproductive epidemiology. 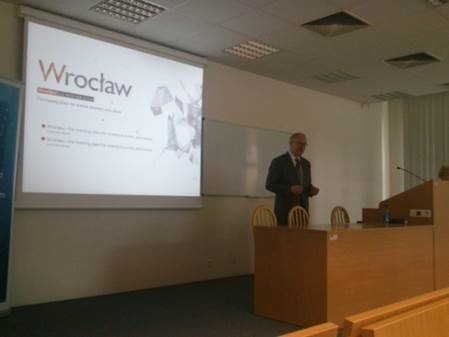