The aim of this session was to bring together scholars involved in research on “small” and endangered languages of Europe, Mesoamerica and Oceania.

The aim of this session was to bring together scholars involved in research on “small” and endangered languages of Europe, Mesoamerica and Oceania. In particular, we wanted to focus on the theoretical implications of cross-linguistic variation in linguistic structure, as studied in cognitive, cultural and social settings, as well as applied research on language maintenance and revitalization. Specific issues discussed as part of the session included:

The session was convened by Wolfgang U. Dressler (Austrian Academy of Sciences), Alain Peyraube (CNRS Paris) and Katarzyna Dziubalska-Kołaczyk (Adam Mickiewicz University, Poznań), and organized with the support of the “Academia Europaea 2015 Hubert Curien Fund”. Talks in the session:

The session was part of the Poznań Linguistic Meeting (PLM), an annual general linguistics conference that continues the tradition of the Polish–English contrastive conferences started by Jacek Fisiak in 1970. The name “Poznań Linguistic Meeting” was adopted in 1997, when Katarzyna Dziubalska-Kołaczyk took over as the Head of the Organising Committee. The Meetings were organised by the Faculty of English, Adam Mickiewicz University, Poznań.

The 45th Poznań Linguistic Meeting (PLM2015) was held on 17–19 September 2015 in Poznań. The leitmotif was “Understanding linguistic concepts”. The meeting was held under the honorary patronage of the Mayor of Poznań, Mr. Jacek Jaśkowiak, as well as under the honorary patronage of the Rector of Adam Mickiewicz University, Prof. Bronisław Marciniak.

Special events, besides the session on language endangerment and revitalization included:

Our provisional programme was available here. 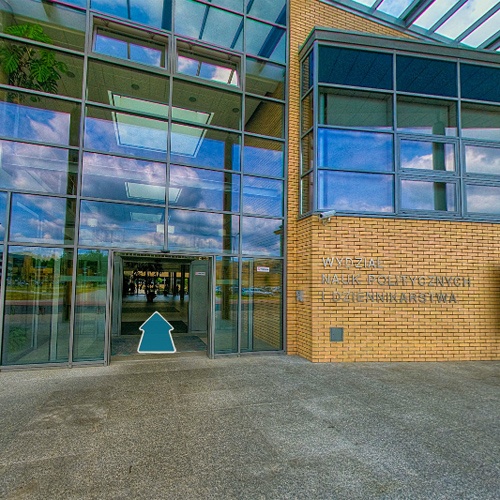