Crises present extraordinary challenges for political leaders. The uncertainty due to unusual circumstances along with increased levels of threat and risk require decisive actions and appropriate responses from incumbents. Not only do crises alter the external conditions of governments, but they also frequently put political leaders to the test by calling for innovative answers over and beyond the customary. It often seems to us that crisis appears as an objective, exogenous phenomenon which engenders extraordinary answer. However, in spite of occasional impact of exogenous factors, a political situation has endogenous origin by its nature. The “crisis” character of the situation can hardly be linked to clear objective material criteria: it is rather based on interpretation and political decision of political agents. Crises can be construed or “invented” politically so we need to search for endogenous explanation. The lecture draws on the works of Michael Oakeshott, Joseph Schumpeter, William Riker, Thomas Kuhn, Frank Ankersmit and Peter Hall to set up a theoretical-analytical framework for the discussion of the relation between political leadership and emergency situations. It aims to give answers to three specific problems: first, to unfold the impact of crises and states of exception on the conditions and the nature of political leadership. Second, it aims to reveal the strategic means and discursive tools applied by political leaders to shape and construe crises and emergency situations. Third, it highlights the unique role innovation has in engendering and answering to extraordinary situations.

Full video of the lecture was available online. 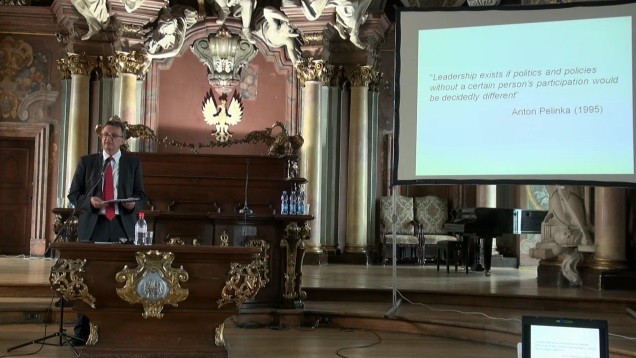 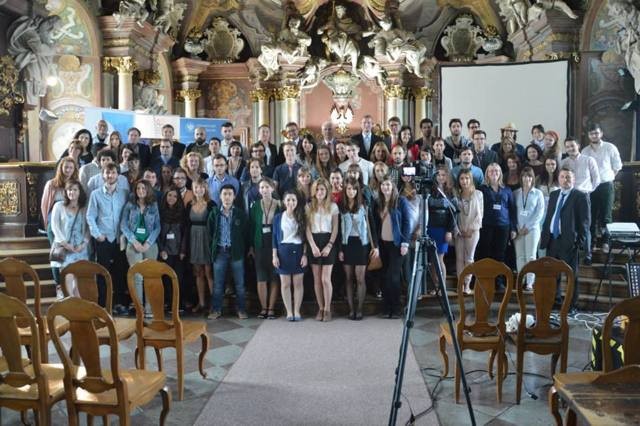