Willy Brandt Center for German and European Studies, Academia Europaea Knowledge Hub, College of Eastern Europe and Institute of Political Science at University of Wrocław invited to a public lecture by Yale Ferguson on The United States, NATO, and Ukraine: European Security in a Changing Context.

Russia’s military seizure of Crimea was the first invasion of a country and forced change of sovereign borders in Europe since World War II, and a ruthless campaign of violence and intimidation continued against Eastern Ukraine. These shocking events caught the United States and its NATO allies woefully unprepared. In 2008, President Vladimir Putin had signaled his revanchist intentions and tested Western resolve by intervening and engineering “frozen conflicts” in Georgia’s separatist Abhazia and South Ossetia. Meanwhile, NATO’s involvement in Libya and bickering over Syria had highlighted the alliance’s internal faultlines as well as organizational and military weaknesses. Concern was also rising over ISIS gains in the Middle East and Chinese assertiveness in the East and South China Sea.

The West’s response to Russian aggression proved to be slow, divided, largely symbolic at the outset, and minimal as the crisis evolved. Sanctions were too little and too late, and NATO’s establishment of a relatively small rapid response force is an insufficient military capability for what appears certain to be a renewed Cold War. Much greater resolve, military build-up, and new NATO strategy will be required to curb Putin’s expansive ultranationalism and clear design to re-establish the Russian empire as far as opportunity permits.

Dr. Ferguson’ publications include 12 books and over 60 book chapters and articles. Books with frequent co-author Richard W. Mansbach are Globalization: The Return of Borders to a Borderless World?; A World of Polities; Remapping Global Politics; The Elusive Quest Continues; Polities; The Elusive Quest; The State, Conceptual Chaos, and the Future of International Relations Theory; and The Web of World Politics. Others are On the Cutting Edge of Globalization (with James N. Rosenau, David C. Earnest, and Ole R. Holsti); Political Space (with R. J. Barry Jones);Continuing Issues in Global Politics (with Walter Weiker); and Contemporary Inter-American Relations. He and Mansbach are currently working on a sequel to Polities, with the working title of Preinternational Polities: Political Evolution in the Ancient Mediterranean.

In 1999 Dr. Ferguson was honored with the Rutgers University Board of Trustees Award for Excellence in Research. He was elected in 2013 to Academia Europaea (Academy of Europe) and serves on its Social Science Committee as its Political Science Liaison. He is also an elected member of the European Academy of Sciences and Arts and has been a Visiting Fellow at the University of Cambridge (three times), the Norwegian Nobel Institute, and the University of Padova (Italy), as well as Fulbright Professor at Salzburg. The International Studies Association-Northeast in 2011 established the annual Yale H. Ferguson Award to “recognize the book that most advances… international studies as a pluralist discipline.” 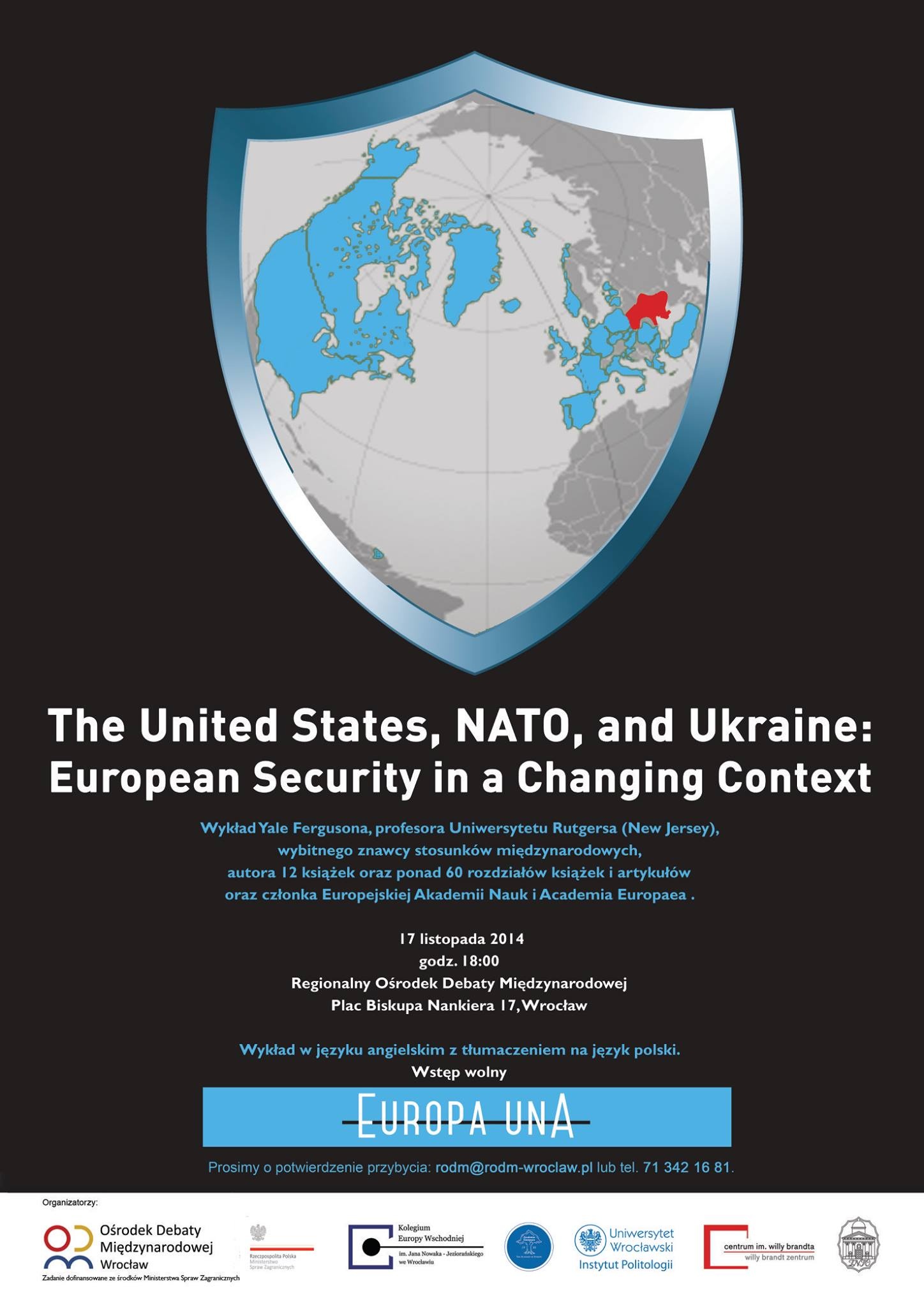 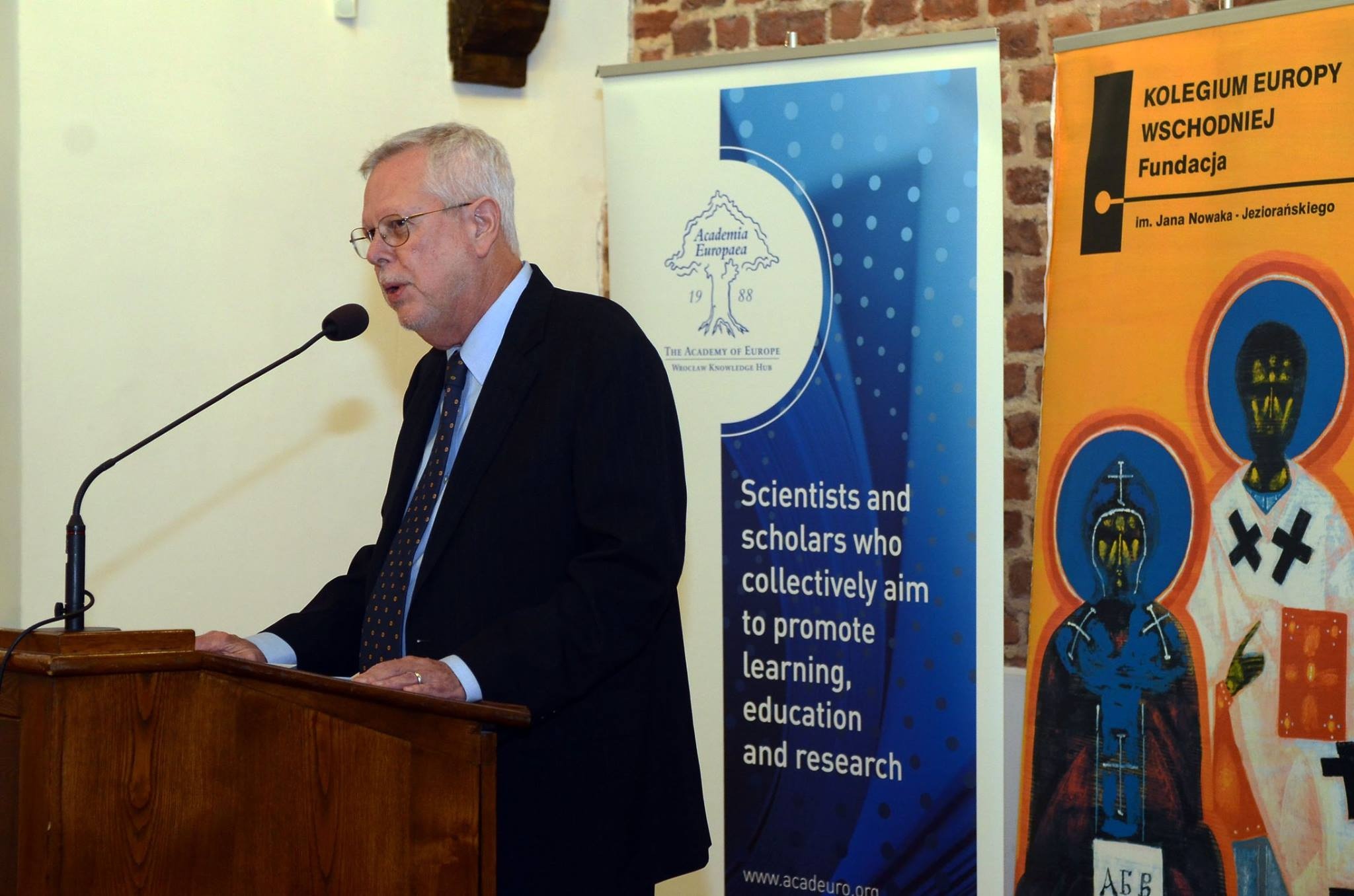 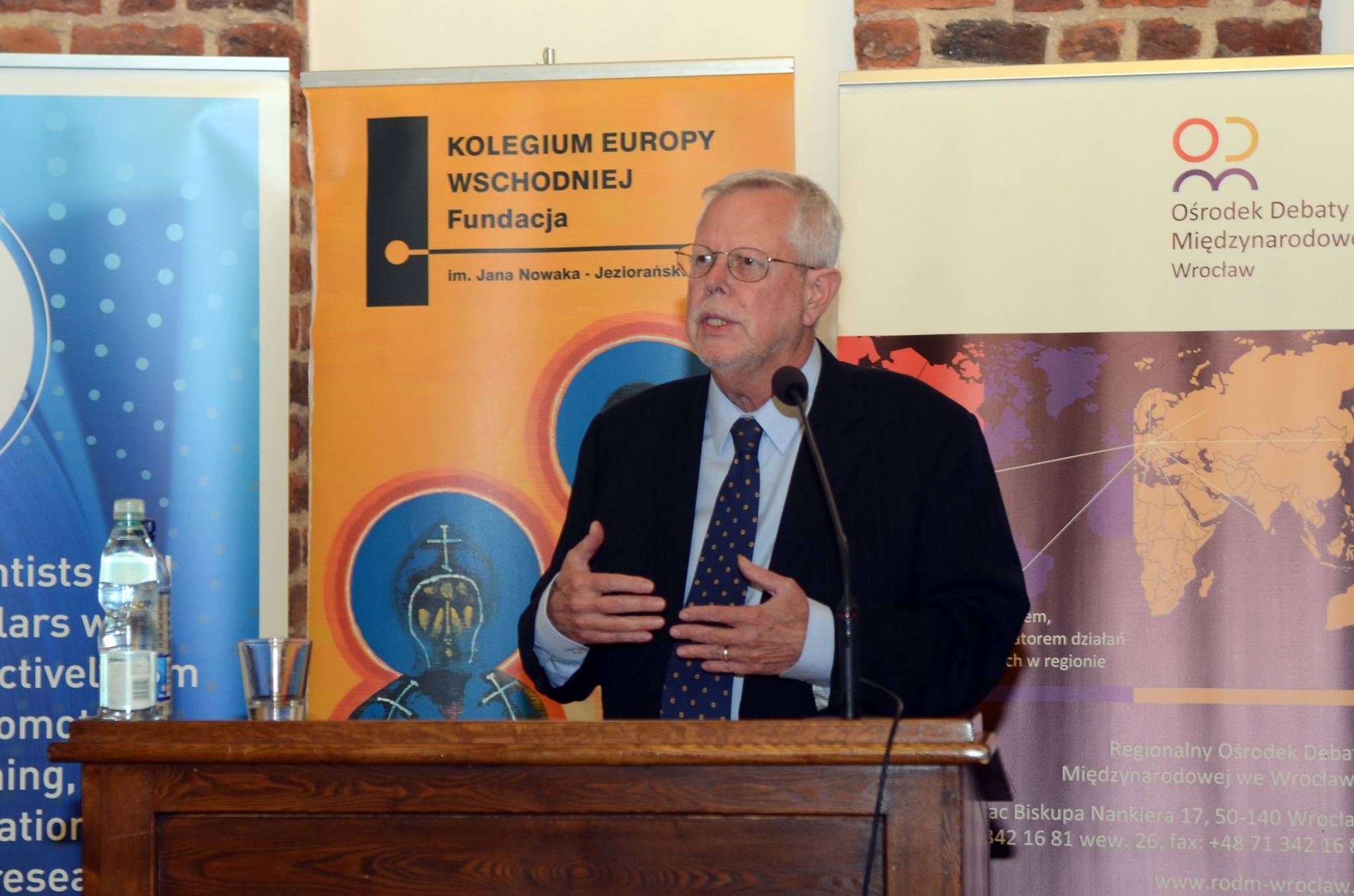