Klaus Gustav Heinrich von Beyme is Professor of Political Science Emeritus at the Faculty of Economic and Social Sciences of the University of Heidelberg.

Beyme then became a Full Professor at the Eberhard Karl University in Tübingen (1967–1973) and in 1971 was also Rector of this University for a short time. In 1972, he was appointed to the Johann Wolfgang Goethe University in Frankfurt am Main. D uring the period from 1973 to 1975, he was President of the German Society for Political Science.

Full video of the lecture is now available here. 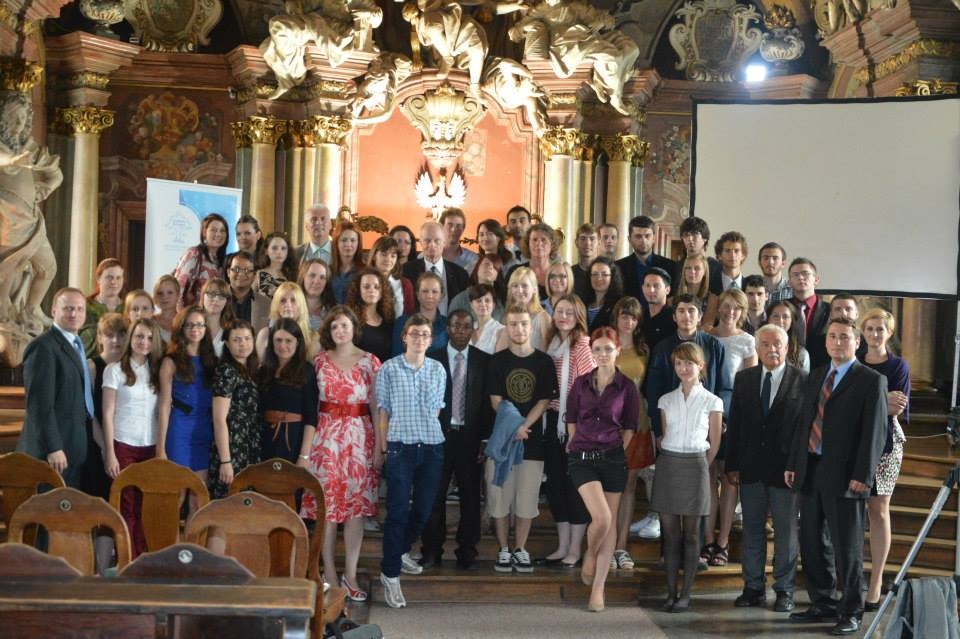